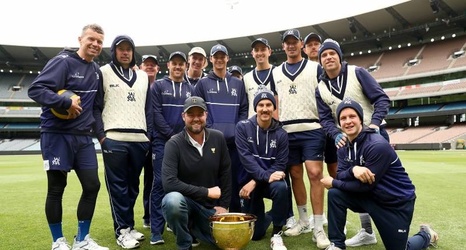 The 2019 Presidents Cup will kick off on Thursday, marking the 13th edition of the tournament pitting a team of American golf stars against the International team.

This year's event will be held at the Royal Melbourne Golf Club in Melbourne, Australia. The site also hosted the 1998 edition, where the International team claimed its only victory to date, and the 2011 tournament.

Lacoste will provide this year's uniforms, and the French company have opted for a sober approach: