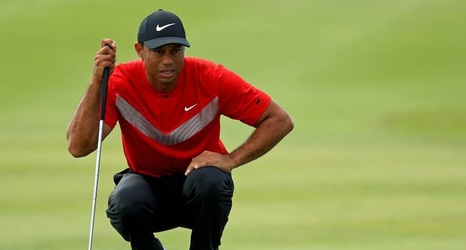 Tiger Woods will lead the United States team against the Internationals at the 2019 Presidents Cup which begins on Thursday at the Royal Melbourne Golf Club in Australia.

The Internationals are captained by South Africa's Ernie Els who will be aiming to guide his team to victory for just the second time in the history of the tournament.

The Royal Melbourne Golf Club hosts the event for a third time and brings the world's greatest golfers together for this biennial team event.