Presidents Cup 101: A guide to this year's matches 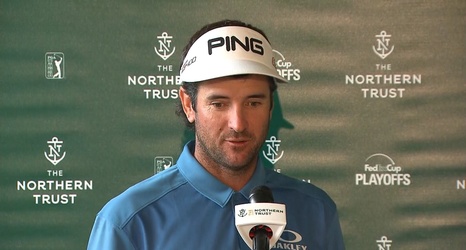 Take a look at some answers to frequently asked questions about the Presidents Cup:

What's the big difference between the Presidents Cup and the Ryder Cup?

So, the Americans have to play one of these cup events every year, while the foreign players get every other year off? Why don't they just combine the two events?