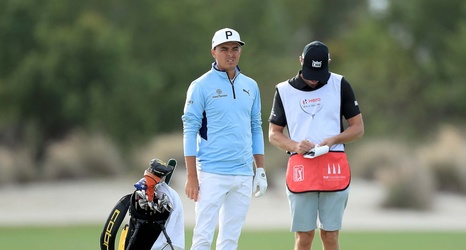 NASSAU, Bahamas – When Tiger Woods made the decision to replace the injured Brooks Koepka with the popular Rickie Fowler, the move was well received by Fowler’s U.S. teammates.

The universal praise, however, did not translate to the opinions of several pundits.

Fowler hasn’t played competitive golf since the Tour Championship in August. He got married in October, and then contracted a bacterial infection on his honeymoon that kept him out of the Mayakoba Classic, the only fall-season tournament he had planned to play.

“Tiger opted for someone who was going to have great chemistry with anybody,” said Golf Channel’s Notah Begay, a close friend of Woods.