Playing for All the Marbles at the DP World Tour 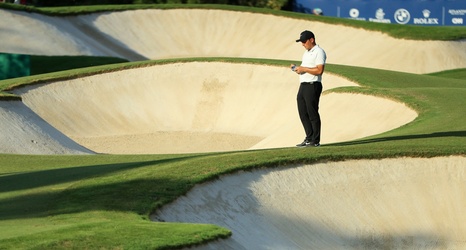 The top 50 golfers on this year’s European Tour will fight it out this week to claim the final event of the season at the DP World Tour Championship, Dubai, which is worth $2 million to the winner.

For some players, the even bigger prize is winning the 2019 Race to Dubai, the European Tour’s championship, which this tournament often determines.