(Playing) Captain America: Woods doesn't have any choice but to pick himself 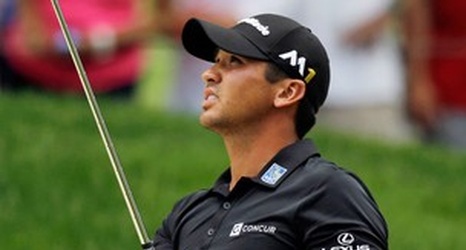 Former captains will almost universally confirm that the most difficult part of the gig is the captain’s picks. As a leader you want to assure your choices fit seamlessly into the team and compliment the players who qualified, and as a friend you’re often forced to make tough choices and even tougher phone calls to players you didn’t select.

True to his longtime nickname, Ernie Els didn’t seem to be feeling any of those pressures last month when asked about his impending captains picks for this year’s Presidents Cup. The Big Easy even went so far as to opine that Tiger Woods, his captain counterpart for the U.