Players to Watch at the Nedbank Golf Challenge 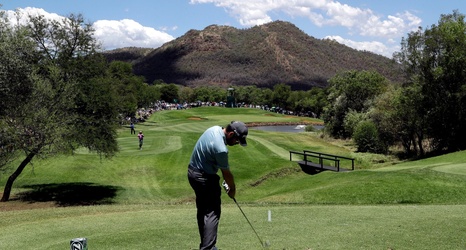 The Nedbank Golf Challenge at Sun City, South Africa, is the penultimate tournament on the European Tour’s Race to Dubai. This year, golfers celebrate the 40th anniversary of the Gary Player Country Club course. Here are six players to watch, starting Thursday.

Stenson, who has been a contender at the Nedbank several times, was runner-up three times, including 2015, 2009 and 2006. In 2008, because of his masterful 3-wood play, he dominated the field with a nine-shot win, 21 under par. Stenson’s score was second only to Nick Price’s 12-stroke win in 1993 as the biggest margin of victory at Nedbank.