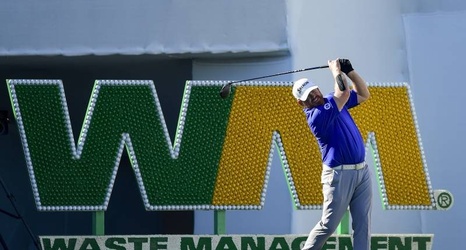 J.B. Holmes was the 99th-ranked golfer in the world heading into the Waste Management Phoenix Open. Now he's leading the field after two rounds—and primed for a big Saturday—after shooting a 65 Friday with six birdies and an eagle. He could've stretched his lead over Wyndham Clark a bit more had he not finished his round with a bogey on 18.

That may haunt him moving forward as Clark, who shot 69 in his second round, remains in second place after leading the tournament entering Friday.

With the cut at -1, here's a look at the leaderboard heading into moving day.