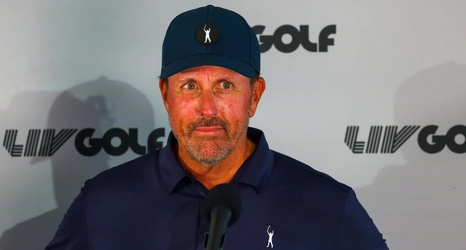 An antitrust lawsuit that began with 11 plaintiffs suing the PGA Tour is now down to four following another round of withdrawals, including Phil Mickelson, who had been the lawsuit’s namesake (Mickelson et al vs. PGA Tour, Inc.).

Mickelson, Talor Gooch, Hudson Swafford and Ian Poulter have withdrawn from the lawsuit, which was filed in August in U.S. District Court Northern District of California claiming, among other things, the circuit has abused its monopolistic power with anticompetitive practices.

Matt Jones, Bryson DeChambeau, Peter Uihlein and LIV Golf, which joined the lawsuit as a plaintiff last month, are the remaining plaintiffs.