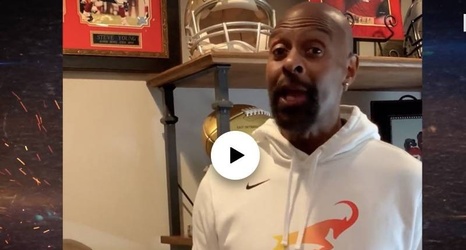 During an interview with ESPN's Scott Van Pelt, Mickelson referenced his head-to-head victory over Woods in the first event in November 2018 and said Woods wanted to move the sequel to his home course to feel more comfortable:

"He was the one that was so insistent that we go to his home course. I beat him in Vegas, and he didn't like that. It still pisses him off, and I understand.