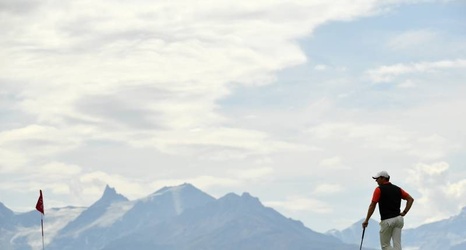 The PGA Tour has announced a new pace-of-play rule designed to punish the worst offenders, introducing an Observation List with warnings for players who exceed a shot time of 60 seconds.

Per ESPN's Bob Harig, the new rules will go into effect at the RBC Heritage in April. Players will be placed on the list after a first warning, and a one-stroke penalty will be levied after the second. Fines will be increased "substantially."

Crucially, the list will not be made public and only the offenders will be notified.

"What comes with this is we need to make sure there is a deterrence in place.