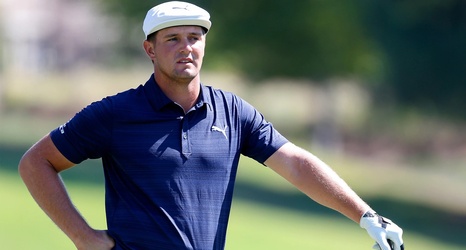 There were few changes to this year’s 16-member PAC that was announced Monday, as only Billy Horschel and Ryan Palmer were added. But one player who was hoping for a spot didn’t make the cut once again.

Last fall Bryson DeChambeau said he had lobbied for a spot on the PAC in the hopes of addressing pace of play issues on Tour but he was not selected to this year’s council.

“I really want to make a change here.