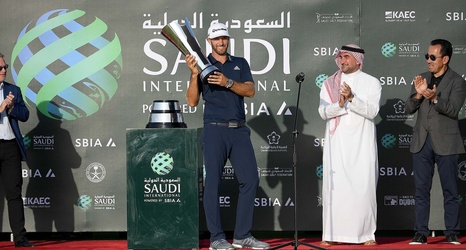 The PGA Tour has granted competing-event releases to nearly two dozen players to participate in the Saudi International next year, but there will be a quid pro quo.

The standoff between the Tour and the players seeking the releases – a group that includes world No. 3 Dustin Johnson, No. 5 Xander Schauffele and seventh-ranked Bryson DeChambeau – had been building for weeks and was seen as an extension of the ongoing rift between the Tour and the proposed super league which is being backed by Saudi Arabia’s Public Investment Fund.

As first reported by Golfweek, in a memo sent to players Monday, the Tour pointed out that under the circuit’s regulations releases can be denied by the commissioner “if he determines that such a release would cause the PGA Tour to be in violation of a contractual commitment to a tournament sponsor.