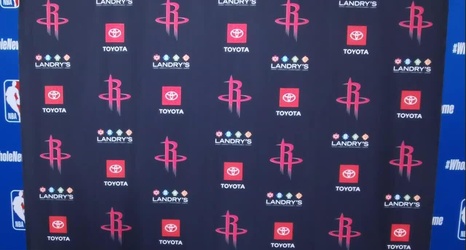 Two weeks ago, Jon Rahm overtook Rory McIlroy for the No. 1 spot in the Official World Golf Ranking by winning the Memorial Tournament. However, the Spaniard's time at the top is over for now, following Justin Thomas' win at the WGC-FedEx St. Jude Invitational on Sunday.

That means Thomas will be the top-ranked golfer heading into the PGA Championship, which is set to begin Thursday at TPC Harding Park in San Francisco. It will be the first major tournament to be played this year after the Open Championship was canceled and the U.S. Open (Sept.