Pebble Beach National Pro-Am 2019: Paul Casey Leads at 15 Under After Round 3 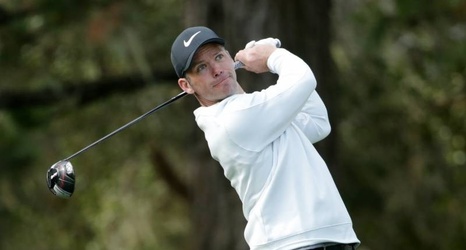 Paul Casey is 18 holes away from his third career win on the PGA Tour after posting a 67 in the third round of the 2019 Pebble Beach National Pro-Am on Saturday.

Casey's 15-under par put him three shots ahead of Phil Mickelson. Some players were forced to play additional holes after rain in the Pebble Beach area washed out the second round.

The weather has had no impact on Casey's performance. He ended the day in the same position as he started.

Here's what the top of the leaderboard heading into the final round, via PGATour.