Paul Casey Is Still Aiming for a Major, and the Olympics 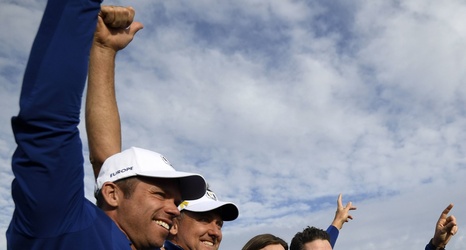 Paul Casey of England is surely one of the best players in the game without a major title.

Casey has won 20 tournaments, including 14 on the European Tour, and has been ranked as high as No. 3, in 2009. He has participated in four Ryder Cups.

This past season, Casey, 42, posted seven top 10s on the PGA Tour, winning the Valspar Championship in Florida. He also captured the Porsche European Open last month in Germany.

Casey, ranked No. 14, will compete in the Italian Open at the Olgiata Golf Club in Rome, the first time he has played as a professional in Italy.