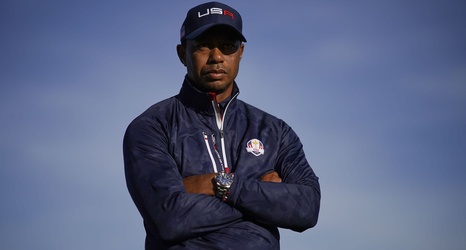 Unlike other sports where athletes had already qualified, golf was not thrown into any significant chaos when the Olympics were postponed until 2021 because of the new coronavirus.

Eligibility for each country is determined by the world ranking about a month before the start of competition. The ranking was frozen during the shutdown in golf, and one can only speculate when the sport will resume.

Justin Thomas said he was ''bummed'' to hear about the postponement, though he understood and said it was the right decision.

''Whenever it's played, it'll be great and I hope I'm a part of the team,'' Thomas said in a text message Tuesday.