Notes: Just like that, fall golf (and a lot more of it) kicks off 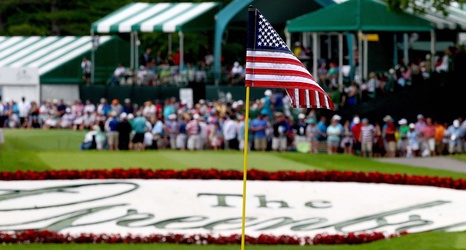 Seventeen days after Rory McIlroy cashed in by winning the FedExCup, a new season begins at The Greenbrier.

A year ago, there were only 10 open days between the final putt in the Tour Championship (Tiger Woods) and the first shot of the next season (Nick Taylor). It was an even shorter turnaround when factoring in the Ryder Cup in France, which ended four days before the Safeway Open in California.

''PGA Tour Live'' is adding weekday featured group coverage from seven tournaments in the fall, along with live streaming of featured matches all four days of the Presidents Cup at Royal Melbourne in Australia.