Northern Trust 2020: Kevin Streelman Among 4 Co-Leaders After Round 1 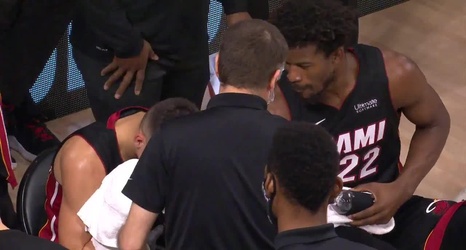 The first round of the 2020 Northern Trust produced a crowded leaderboard, with four players tied for the top spot.

Kevin Streelman, Harris English, Cameron Davis and Russell Henley each finished the day with scores of seven under par. In addition to competing with each other, there's a group of six players one shot behind them.

Here's the top of the leaderboard from TPC Boston, via PGATour.com: