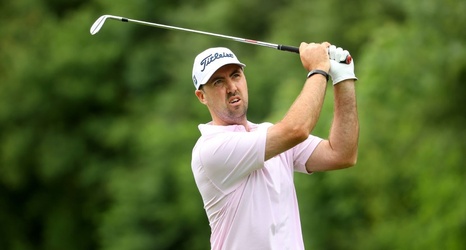 Irish golfer Niall Kearney took a two-shot lead after the second round of the BMW International Open on Friday.

Kearney shot a 4-under-par 68 to finish the day on 11 under as he chases what would be his first European Tour title.

Kearney recorded his best European Tour finish in a share of fourth in the Canary Islands Championship in May thanks to a closing 61, but had missed the cut in his last three starts.