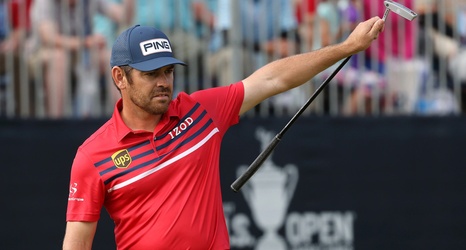 In the past 12 hours, three notable contenders for Olympic Gold have pulled out of the Summer Games in Tokyo.

Sergio Garcia, Louis Oosthuizen and Tyrrell Hatton each announced on Twitter that they would not be representing their respective countries in next month's Olympic golf event, which will be held July 29-Aug. 1 at Kasumigaseki Country Club.

Garcia was replaced on the Spain team, which also includes U.S. Open champion Jon Rahm, by Rafa Cabrera Bello, who tied for fifth at the Rio Games in 2016.

"I have made one of the most difficult decisions of my life," Garcia said.