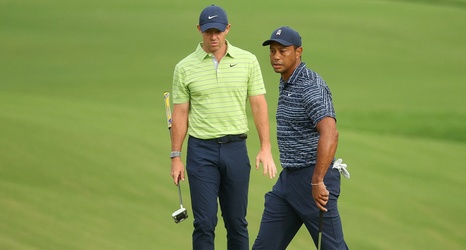 Tiger Woods will return to competition next week, though it won’t be at a PGA Tour event.

Woods will be among the many star players who will tee it up in the JP McManus Pro-Am on Monday-Tuesday at Adare Manor in Ireland.

Woods hasn’t competed since withdrawing from the PGA Championship after a third-round 79. Woods did not play the U.S. Open earlier this month as he continued to prepare his body for next month’s Open Championship at the Old Course at St. Andrews. Woods also finished solo 47th at the Masters in April, his first official Tour start since suffering severe leg injuries in a single-car accident in February 2021.