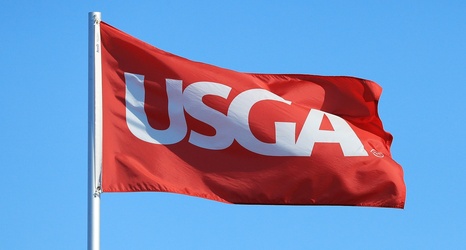 NBC is once again home to the U.S. Open and the USGA’s full slate of championships.

The USGA announced Monday that, effective immediately, the broadcast rights for its championships have transferred from Fox Sports to NBC.

Financial terms of the transaction were not disclosed, but NBC will assume the remainder of the contract, through at least 2026.

NBC televised the U.S. Open from 1995 through 2014 before Fox won the rights with a 12-year deal that was reportedly worth about $1 billion.

“Partnering with NBCUniversal, including Golf Channel, gives us an unparalleled opportunity to connect and engage with the core golf audience more directly and routinely, and as a non-profit, to continue to have a significant and lasting impact on the game,” USGA chief executive Mike Davis said in a statement.