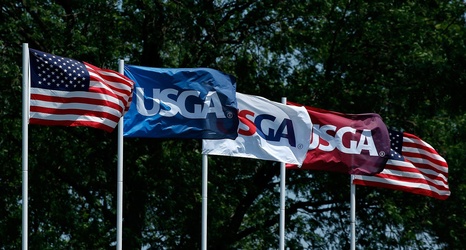 Brooks Koepka is the No. 1 player in the world.

Rory McIlroy is the PGA Tour’s Player of the Year.

But there is only one man who transcends the game into pop culture.

Cardi B, one of the world’s biggest music stars, said on Instagram Live that she was going to name her next album “Tiger Woods.”

Her reasoning? “Because, remember when everybody was talking (expletive) on Tiger Woods, like ‘Oh blah blah, blah blah this, blah blah that,'” she said, “and then he (expletive) came and won that green jacket? That’s what I’m going to name my album.