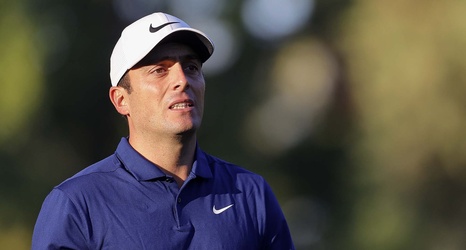 NAPA, Calif. – Don’t blame Francesco Molinari if he’s looking a little ragged this week while strolling the fairways at the Safeway Open.

Molinari arrived in wine country fresh off a title defense at the BMW PGA Championship in England, an intercontinental trek across eight time zones that didn’t land the former Open champ in California until Tuesday evening.

“I’m based in London, so it’s not the first time. I did it for the U.S. Open this year, but at least then I traveled on the Monday,” Molinari said. “I’m not sleeping great. I’m waking up early, but I had two early tee times yesterday and today, so that kind of helped.