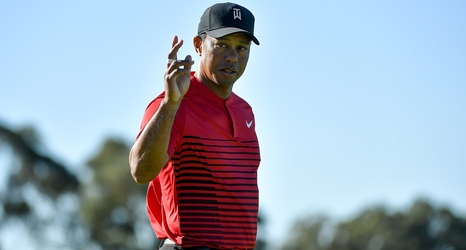 The USGA announced on Wednesday that current LPGA commissioner Mike Whan will succeed Mike Davis as its new CEO, becoming the eighth top executive in the organization’s history.

Whan is expected to formally be seated in the position by “the middle of the year,” said USGA president Stu Francis. “From now until then, Mike’s going to be very actively involved in our strategic decisions and thinking. He and Mike Davis will probably speak every other day.”

Davis, who announced last September his intention to step down in 2021 after 10 years at the helm, will depart sometime after the succession to team with course architect Tom Fazio II in a new company, Fazio & Davis Golf Design.