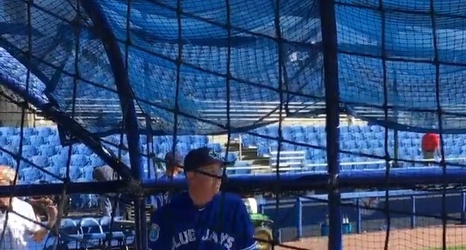 FARMINGDALE, N.Y. – After another trip around the Black Course replete with plenty of thumbs up, Phil Mickelson was nothing but smiles when asked about the ambiance of this week’s PGA Championship at Bethpage. But Lefty isn’t quite ready to consider his role in the proceedings when it hosts the Ryder Cup in 2024.

Mickelson struggled over the weekend on a demanding layout, shooting consecutive rounds of 76 to finish the week at 12 over. It meant he finished his round well before tournament leader Brooks Koepka teed off in front of the raucous New York crowds.