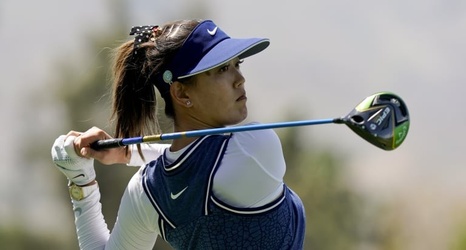 Beth Ann Nichols of Golfweek reported Giuliani said on the War Room podcast with Republican political strategist Steve Bannon he played a round of golf with Wie West and Rush Limbaugh, who died Wednesday, in 2014 and noted the paparazzi were "driving us crazy." He then suggested it was because Wie West "bends all the way over and her panties show" when she putts.