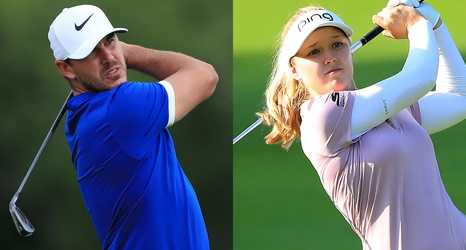 A day after Rudy Giuliani appeared on a podcast and shared an inappropriate story about Michelle Wie West, the LPGA player took to social media to express her disgust with the former New York City mayor.

Wie West on Friday called it “unsettling to hear of this highly inappropriate story” shared by Giuliani on Steve Bannon’s “War Room” podcast in which Giuliani described paparazzi showing up at a charity fundraiser seven years ago in order to photograph Wie West’s “panties.”

“What this person should have remembered from that day was the fact that I shot 64 and beat every male golfer in the field leading our team to victory,” Wie West wrote.