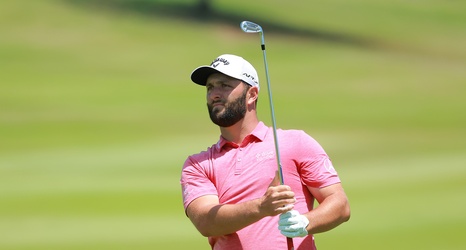 Jon Rahm entered the final round of the Mexico Open at Vidanta in Puerto Vallarta, Mexico, on Sunday with the lead, and he held on to it to capture his first win since the U.S. Open last summer after finishing 17 under par through four rounds.

The Spaniard had to hold off significant pushes from Brandon Wu and Tony Finau for the one-shot victory.