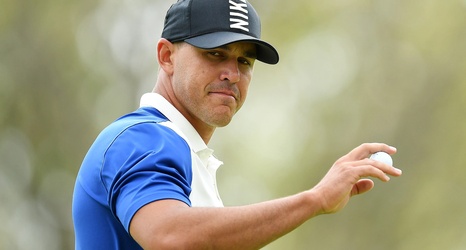 FARMINGDALE, N.Y. – Given that he had one foot out the door Friday afternoon, Rory McIlroy was pleased with the progress he showed at the PGA Championship despite finishing the week over par.

McIlroy was 7 over at one point during his second round before rallying with four birdies over his final six holes to salvage a made cut. He built on that momentum over the weekend despite being well out of range of catching Brooks Koepka, shooting consecutive rounds of 1-under 69 to finish the week at 1 over and inside the top 20.

It’s not what he had hoped for upon arrival at Bethpage, but there were plenty of positives for the Ulsterman given how high his score ballooned at one point.