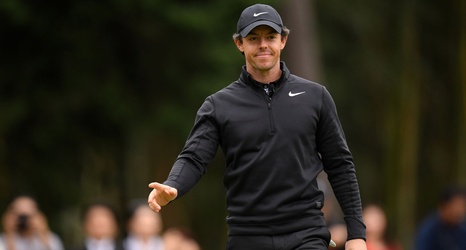 Rory weighs in on rivalry with Koepka: 'It's good for the game'

Rory McIlroy responded to recent comments made by Brooks Koepka regarding their rivalry – or lack thereof, depending on viewpoint – on Monday in Japan.

McIlroy was diplomatic when speaking on course during the MGM Resorts The Challenge: Japan Skins.

“What Brooks said wasn’t wrong. I mean, he’s been the best player in the world the last couple years – four majors. I don’t think he had to remind me that I haven’t won one in a while,” McIlroy said.