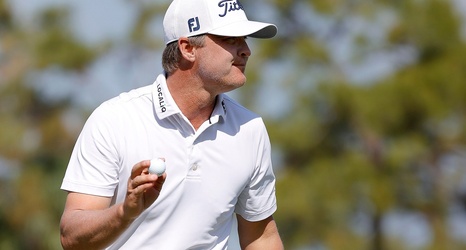 He was remarkably unimpressed.

Jones tied the course record at PGA National with a bogey-free 9-under 61 on Thursday, giving him a three-shot lead after the morning wave of players. He matched the mark set by Brian Harman in the second round of the 2012 Honda, and was one shot better than the final-round 62 that Tiger Woods posted that same year.

All told, there have been roughly 6,000 tournament rounds at the Honda since it moved to PGA National in 2007.