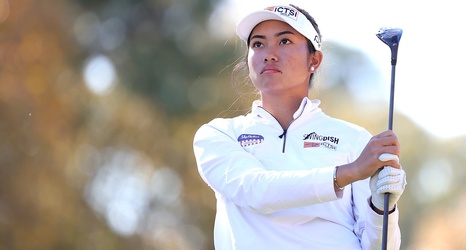 ORLANDO, Fla. – The LPGA Tour’s first full-field event of the season begins Thursday at the Gainbridge LPGA, but it could be several more weeks before the tour’s longest hitter returns to action.

Bianca Pagdanganan, who as a rookie led the tour in driving distance in 2020, wasn’t able to Monday qualify for the Lake Nona event. While she’ll try again at next week’s LPGA Drive On Championship at Golden Ocala, the long-hitter isn’t slated to compete until the Lotte Championship in mid-April. It’s not because she doesn’t want to tee it up, but because of the playability rules for 2021.