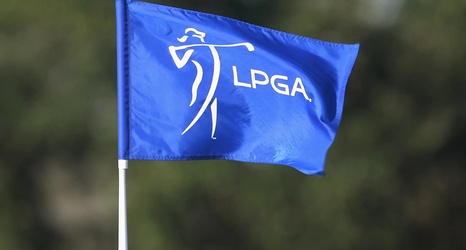 For the first time in 45 years, the LPGA Tour will not be going to Asia during a season.

The tour lost three tournaments from its Asia swing in late February and early March at the onset of the COVID-19 pandemic. On Tuesday, the LPGA said two more tournaments scheduled for October in South Korea and Japan were canceled for 2020 and will return next year. Two other events in China and Taiwan that were part of the fall swing previously were canceled because of travel restrictions and quarantine requirements.

The LPGA first started playing in Asia with the Mizuno Classic in Japan in 1976.