LIV Golf is headed to Oregon, its first stop in the U.S., but many local officials 'oppose this event' 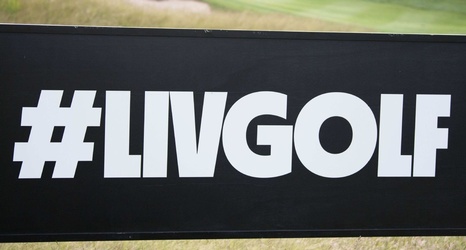 Saudi Arabia-backed LIV Golf is getting a chilly reception in Oregon, its first stop in the United States.

This coming week, the series, which is paying enormous signing fees for players like Phil Mickelson and Dustin Johnson, descends on Pumpkin Ridge Golf Club in tiny North Plains, nestled in the rolling hills west of Portland.

But the North Plains mayor, as well as officials from surrounding cities, have written the club's owner, Escalante Golf, with concerns. Oregon Sen. Ron Wyden is speaking out against the tournament, and some members of the pricy club also are uncomfortable with the situation.