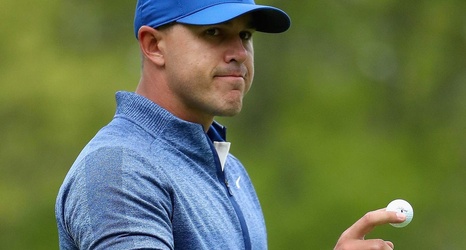 FARMINGDALE, N.Y. – David Lipsky was assessed a two-shot penalty prior to the second round of the PGA Championship for arriving to the first tee seconds after his scheduled tee time.

Lipsky opened with an even-par 70 at Bethpage and played the first two rounds alongside Henrik Stenson and Richard Sterne. While Lipsky declined to comment after his round, Stenson believed that because the trio teed off at 7:18 a.m. ET in the opening round, Lipsky may have thought that their Friday tee time was 12:48 p.m. Instead, they were slated to tee off at 12:43 p.m.

Lipsky is a 30-year-old American who plays primarily on the European Tour, ranked No.