Lexi back in action in Japan, hoping swing change will help recent struggles 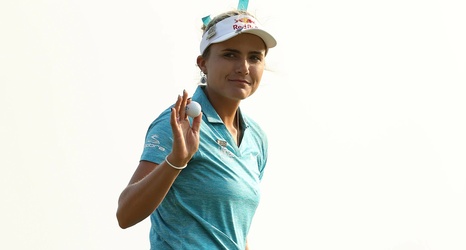 Lexi Thompson is back in action this week, looking to use a swing change to play her way out of a late-season swoon.

She’s teeing it up at the Toto Japan Classic, a most hospitable setting for the 24-year-old American. She won a Japan LPGA Tour major in 2016, taking the Salonpas Cup.

Asia has been kind to Thompson over the years, with four of her 13 worldwide titles coming in the Far East. She also has won in South Korea, Thailand and Malaysia.

Thompson has missed the cut in her last two starts and three of her last five.