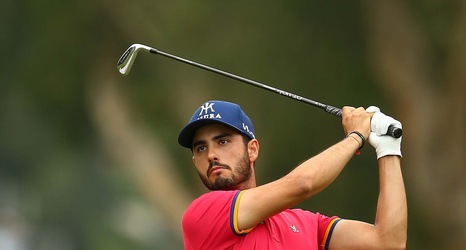 After Year 1 of the Ladies European Tour’s joint venture with the LPGA was disrupted by the COVID-19 pandemic, the LET has big plans for 2021.

The LET announced Friday its competition schedule, which begins in May and includes 27 events in addition to the Solheim Cup and Olympics. Players will also compete for a record-breaking purse of 19 million euros, up 2 million from last year’s planned total prize money.

Every postponed tournament from last year returned, the LET said, while five new stroke-play events, including the Scandinavian Mixed event revealed last year, were added, along with the Aramco Team Series slate that will include four tournaments in New York, Singapore, the U.