Koepka compares himself to LeBron: 'I don't play for awards' 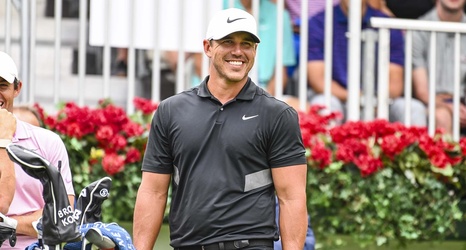 LAS VEGAS – Brooks Koepka made it clear Tuesday that he doesn’t need another Player of the Year Award to know he’s the LeBron James of golf.

This year’s POY vote stirred up debate after Koepka — who won three times and finished in the top 4 at all four majors with a victory at the PGA Championship — lost the vote to to Players and FedExCup champion Rory McIlroy.

Asked on Wednesday for his reaction to the vote, Koepka was initially short.

“I don't play for awards. I just play to win, win trophies, win tournaments,” he said.