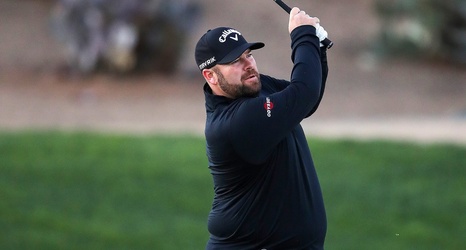 Knost, 34, is a Scottsdale resident and saved the final start of his major medical extension for his hometown event. Needing a victory to retain his PGA Tour status, he shot rounds of 70-72 that left him one shot outside the cut line. He’ll now be trading in his clubs for a microphone, having accepted a broadcasting opportunity with CBS Sports in addition to his ongoing radio show on SiriusXM.