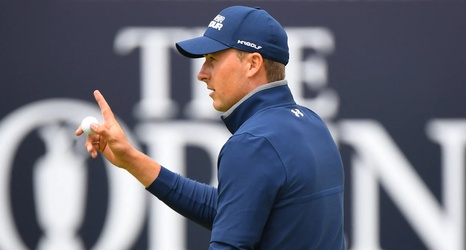 Whether he's entered golf's oldest major championship in form or out of form, Spieth has always been able to get the best out of what he has.

So, Jordan, why do you think that is?