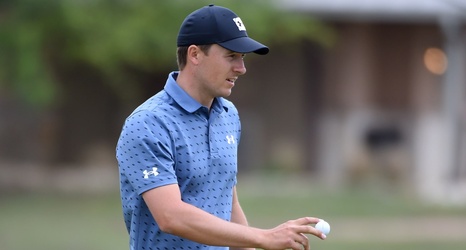 Jordan Spieth is officially back in the winner's circle, as he held off Charley Hoffman to win the Valero Texas Open on Sunday at TPC San Antonio. Here's everything you need to know:

What it means: Almost four years and 83 starts since his last PGA Tour victory – or any win for that matter – Spieth is a winner again. He looked in vintage form, closing with a cool and confident 6-under 66, and turned his Tour-best third 54-hole lead of the season into his first victory since the 2017 Open Championship.