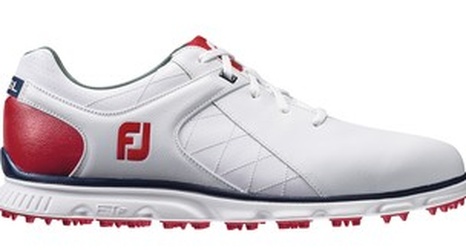 LA QUINTA, Calif. – Brandon Hagy didn’t find out he was in the field at The American Express until three days before it started. The Californian then left no doubt he belonged.

Hagy took the first-round lead Thursday with an 8-under 64 on the Nicklaus course, staying one shot ahead of South Korea’s Byeong Hun An in the opening tournament of the PGA Tour’s West Coast swing.

Hagy racked up 10 birdies, including three streaks of three in a row. He capped the round with a calm birdie putt on the 18th.