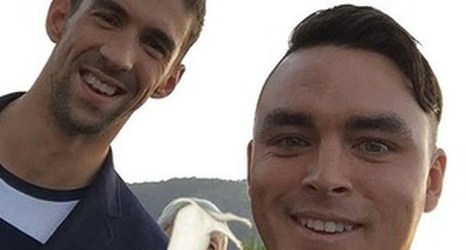 FARMINGDALE, N.Y. – The PGA Championship began with one career Grand Slam bid on the line, but it ended with Dustin Johnson rounding out a four-pack of a much different variety.

Johnson started the day seven shots behind Brooks Koepka at Bethpage, but he managed to cut that deficit to just a single shot after a birdie on the 15th hole. After following with a pair of bogeys, Johnson finished the week alone in second place, two shots behind Koepka who successfully defended his title.

“I’m very pleased with the way I played. I feel like my game’s been pretty good all year,” Johnson said.