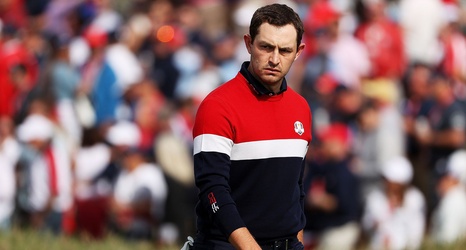 European Ryder Cup captain Padraig Harrington stood on the first tee Sunday morning at Whistling Straits, his team faced with an unprecedented task of making up an 11-5 deficit and keeping the home side from winning the three-and-a-half points needed to take back the cup.

"No one player can win nine matches, but all 12 players can win one match,” a somewhat hopeful Harrington told Golf Channel’s Steve Sands prior to the first tee ball being struck.

Ten-to-six leads had been surrendered before in the Ryder Cup, most recently in 2012, when the Europeans orchestrated the "Miracle at Medinah.