It's Opening Day on the PGA Tour ... no, really, a new season is starting 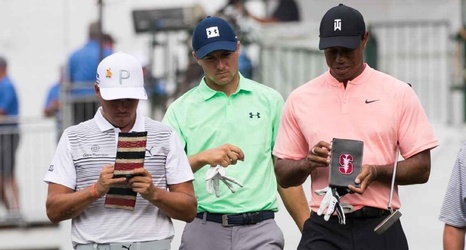 The offseason is finally finished. PGA Tour golf is back. A grand total of 18 days will have passed since Rory McIlroy earned his $15-million payday for capturing the FedEx Cup and the start of the new season on Thursday at the Greenbrier in West Virginia.

The offseason is but a fleeting idea in professional golf, but this break is actually longer than most of them have been since the Tour went to its wraparound schedule in the fall of 2013.

There may be more time from finish to start, but that doesn't mean there are fewer tournaments or that the schedule will not be just as crammed as it was last season.