Inside the field: Decorated resumes at the U.S. Senior Women's Open 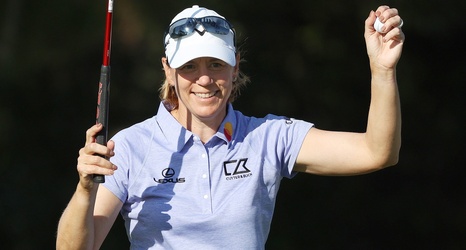 There are 120 players in the field for this week's U.S. Senior Women's Open at Brooklawn Country Club, Fairfield, Connecticut. There are 58 qualifiers, 33 amateurs and 41 players making their championship debuts.

Among those first-timers is three-time U.S. Women's Open champion Annika Sorenstam. But she is not alone in being a highly credentialed player competing this week.

Here's a close look, inside the field, for this week's senior women's major championship.