Injury, rust, typhoons and 'Joker': How Tiger arrived at history 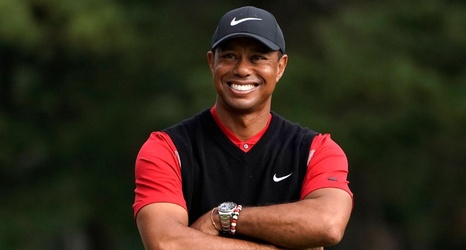 CHIBA, Japan -- A typhoon, of all things, interrupted Tiger Woods' unlikely brush with history. As the rain hammered down Friday, postponing play at the Zozo Championship and causing considerable upheaval in the region, Woods and several others ventured to a Narita movie theater to catch "Joker.''

Woods called the film "dark,'' and he knows all about that word: from the scandal of a decade ago to the numerous back surgeries and the pain medication issues and the struggles to even assemble a golf game again.

"I know what it's like to have this game taken away from you,'' Woods said in a telling moment on the 18th green Monday, where he soon would be taking part in an awards ceremony to celebrate his 82nd PGA Tour victory, some 8,000 miles from his home in Florida.