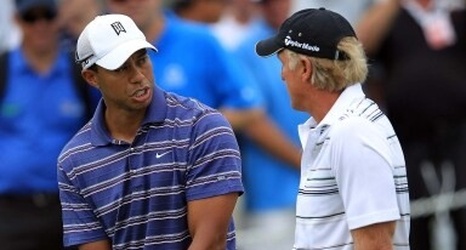 SHANGHAI – Not long after Charles Howell III finished his final round in Las Vegas, he packed up for a trip to Asia he never imagined taking.

Howell took his wife and two children on a five-week tour of Asia that isn't over yet. It started with a week in Hong Kong, and his family followed him to PGA Tour stops in South Korea, Japan and mainland China. This week, they're off to Thailand before returning home to Florida.

''We just decided to do something we've never done,'' Howell said. ''It was a once-in-a-lifetime trip. They're old enough to get it and love it and appreciate it, but young enough where we can still manage to make it work.